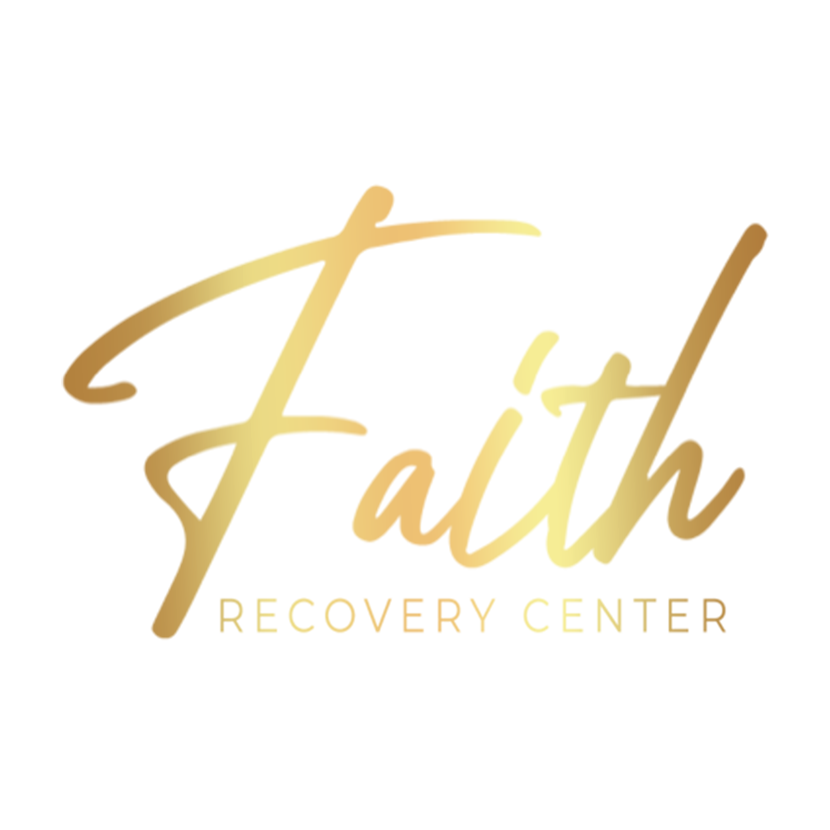 Home
>
Blog
>
Why Do People Get Addicted to Substances?

Why Do People Get Addicted to Substances? 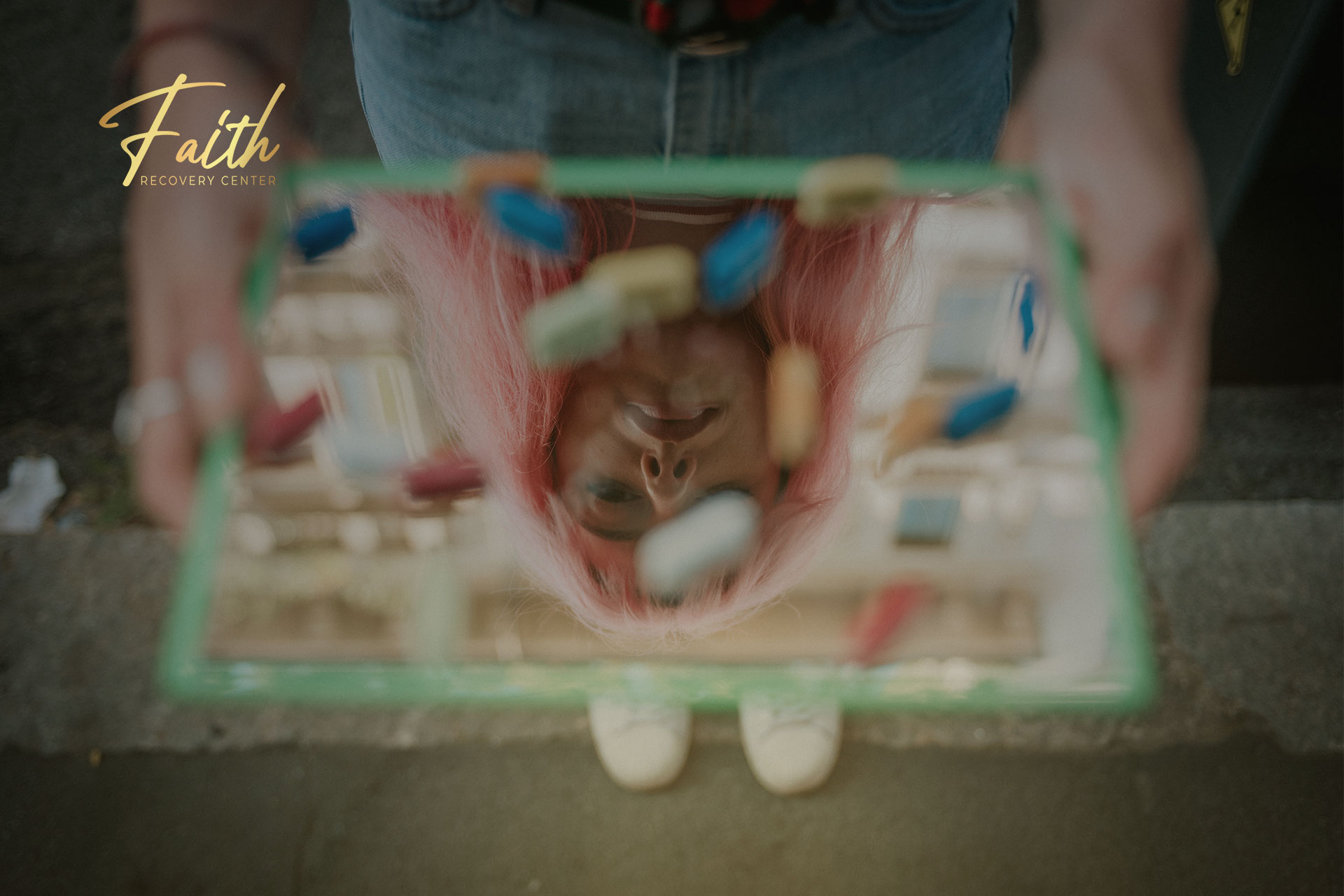 The truth is, there are a million reasons why people might start using and abusing substances.

Most of us have seen the “just say no” posters on the wall at schools and community centers. We’ve watched movies and television shows that highlight the dark side of substance abuse and addiction. So, you might be wondering why people get addicted to substances at all.

After all, since we know how things can go wrong, we should all just avoid it, right? Except it’s not that simple. Here are a few reasons why people start using and get addicted to substances.

Everyone Is Doing It

This is probably the most common reason people start using substances and become addicted.

It’s particularly common among teens and younger people. Peer pressure at this age is a powerful motivator, and whether it’s a sip of beer or something else, it’s easy to be coerced into making bad decisions when everyone else is doing it.

The problem is, not everyone reacts to substances in the same way. Some people will never become addicted. Others only need to try something a few times before they are hooked.

Another reason many people start using and abusing substances is because they are self-medicating. Sometimes, they have mental health problems like depression or anxiety, and using substances helps to take their minds off those problems for a while.

Other people might have less than ideal living situations and they just want to escape from reality. The more they escape, the more addicted they become.

They Think They Can Handle It

Many people don’t start using substances because they want to get addicted. They just want to have some fun, and they are sure they can handle it.

Except that those substances can change their brain chemistry, and as they do, the person may become chemically dependent on that substance. Once that happens, breaking the habit becomes a lot more difficult.

No One Chooses Addiction

The truth is, there are a million reasons why people might start using and abusing substances, and we see them all at Faith Recovery Center in Beverley Hills.

Not one of those people chose to become addicted though. No one wakes up one day and decides that they want to become physically dependent on a substance, and often, by the time they are, it’s impossible to break the habit without extra help.

So, if you’re still wondering why people become addicted when all the information, we get says we shouldn’t, hopefully this helps to explain it a little. The choices that lead to addiction might not be good ones, but they are never malicious. Addiction is a disease, but it is one that can be treated.

You are looking a rehab center for... 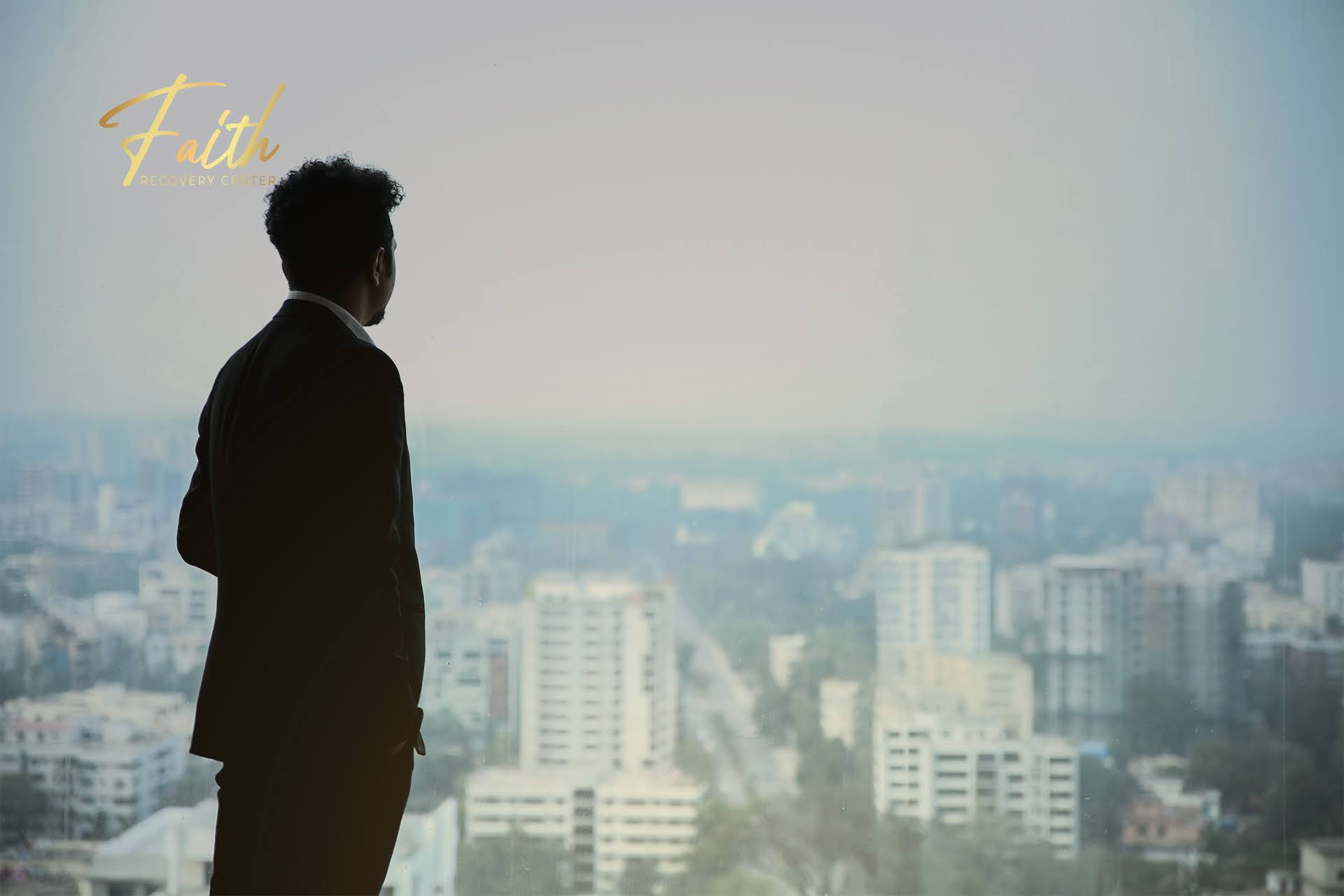 High Paid Professionals and Drug Abuse: How to Get Help

The stress of the job is one factor that often contributes to their use of drugs. 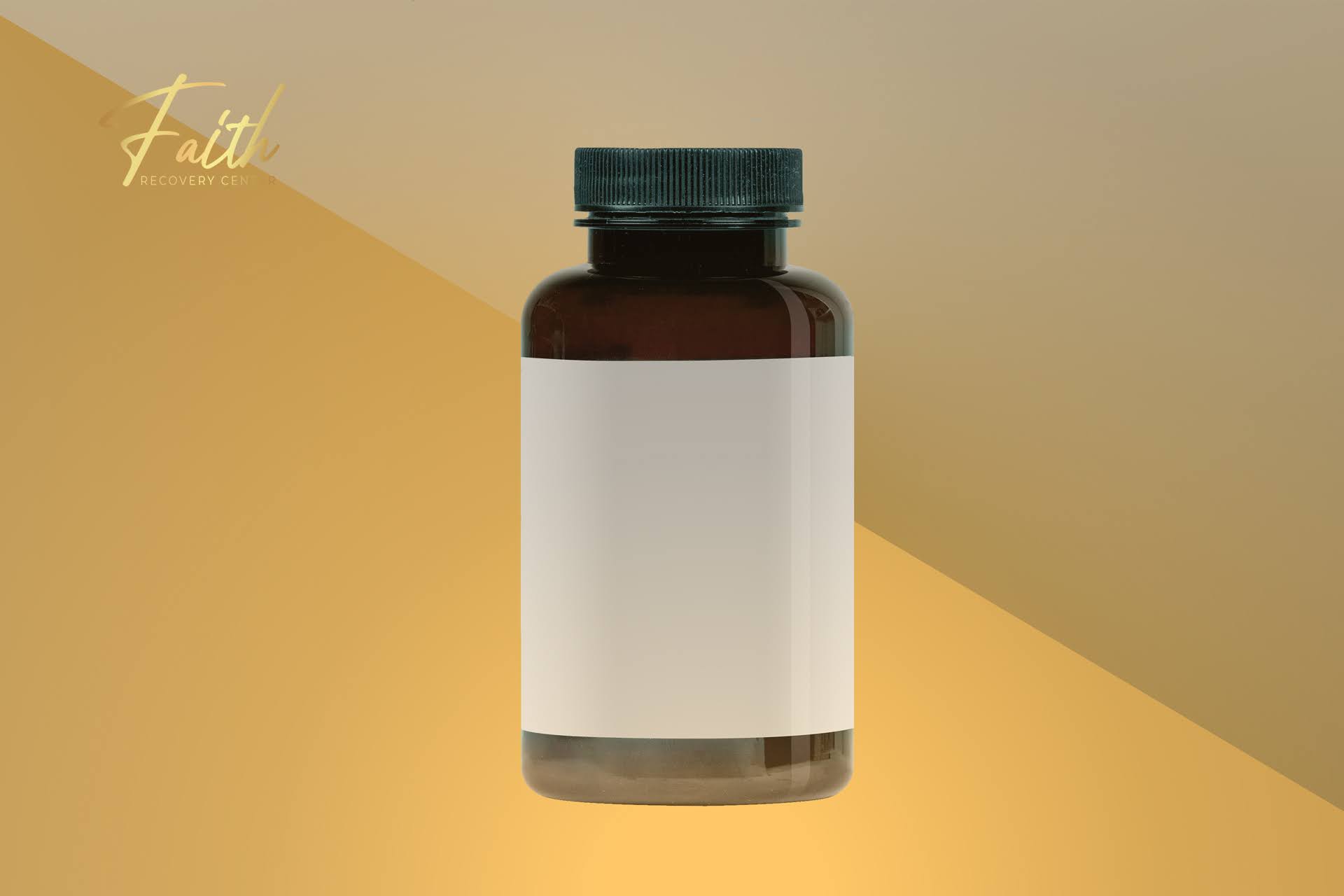 What Is MAT? How Does a Treatment Center Use MAT?

MAT can help many people stop using drugs or alcohol and may help sustain long-term recovery. 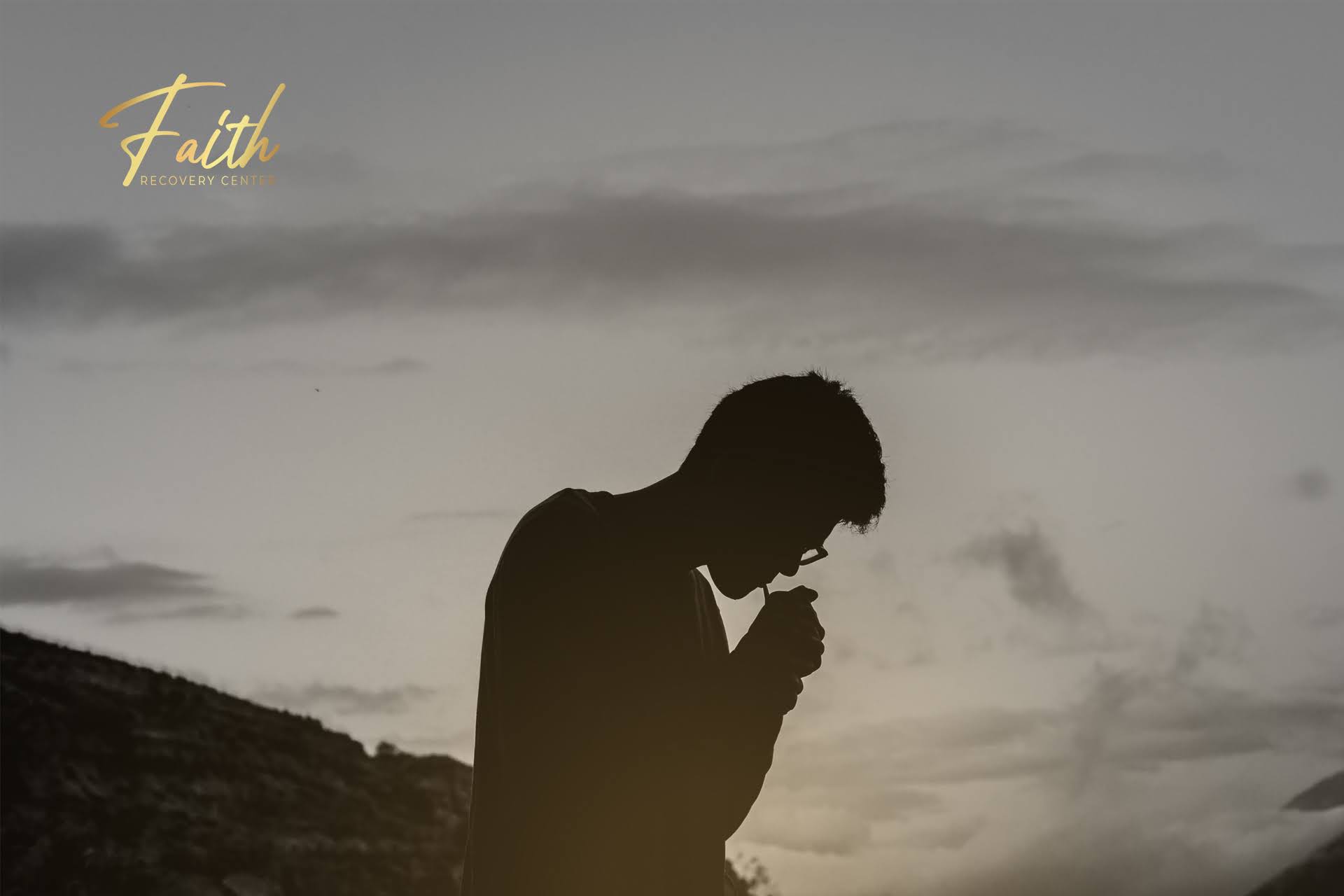 How Trauma, Stress, and Cognitive Dissonances Can Lead to Drug Use

High levels of cognitive dissonance are associated with higher risks of depression and anxiety.